Thanks for visiting my site.  I am a freelance voiceover artist and musician from the Dallas area. I do voiceover work in multiple genres, and audiobook narration. I also perform, compose and produce music from my home studio.

Samples of my voiceover work:

My most recent audiobook narration project  is The Weight Of Living by Michael Stephen Daigle–bestselling author of The Frank Nagler Mystery series. This title is now available for purcahse! 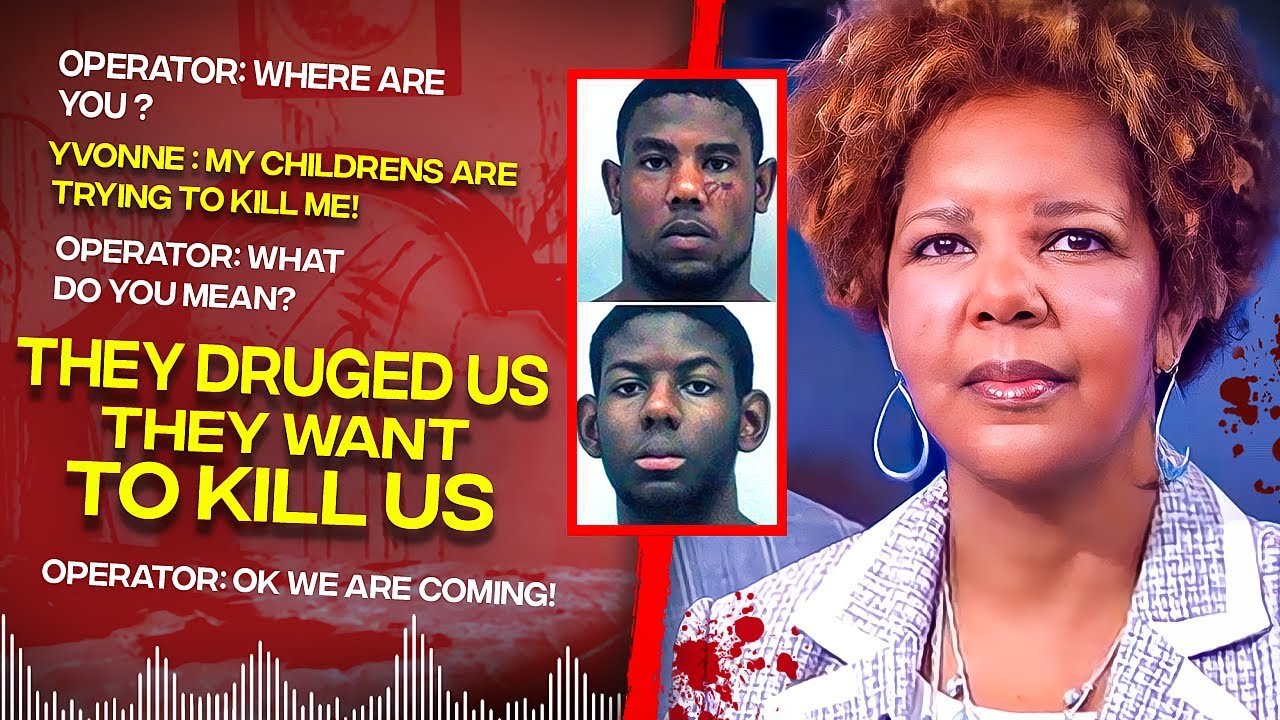 Here is a list of the audiobook narration I’ve done so far.  All titles are copyright by the respective authors, and can be purchased on Audible, Amazon and Apple Books; some are available above as audio samples. (scroll to see all). 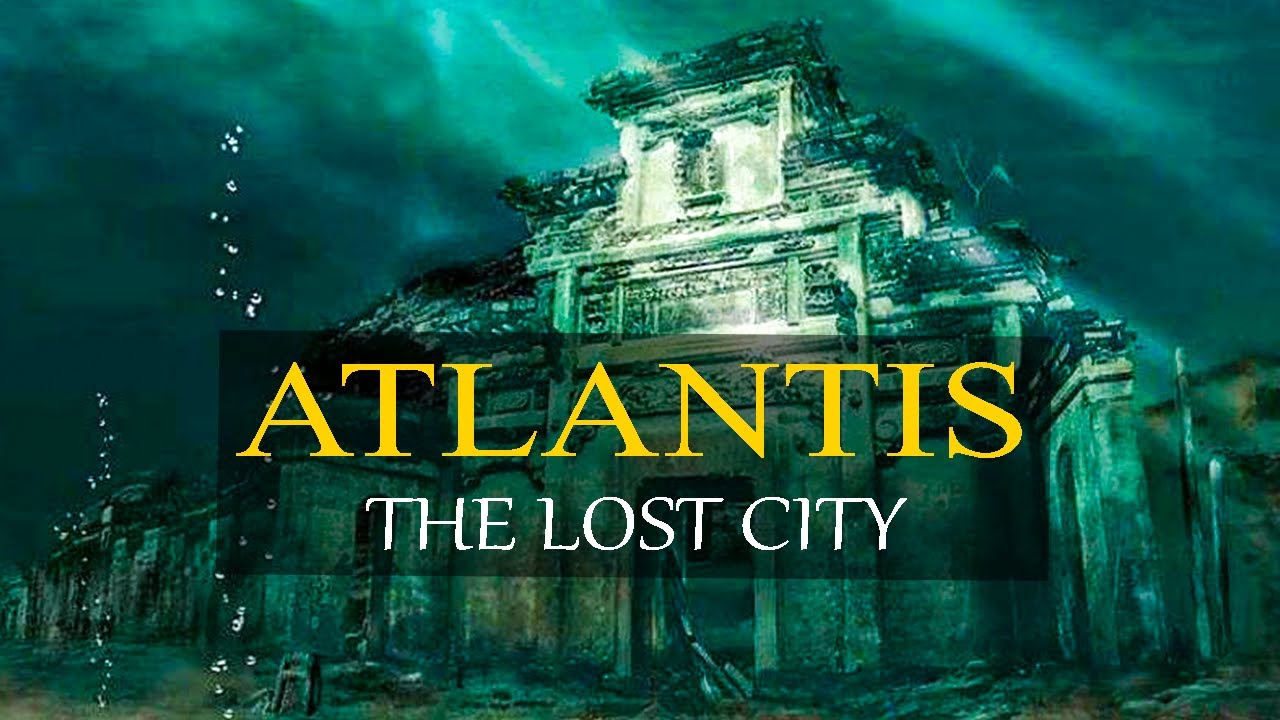 Wonderbot Discovery: A sample of video narration I provided for this YouTube channel. 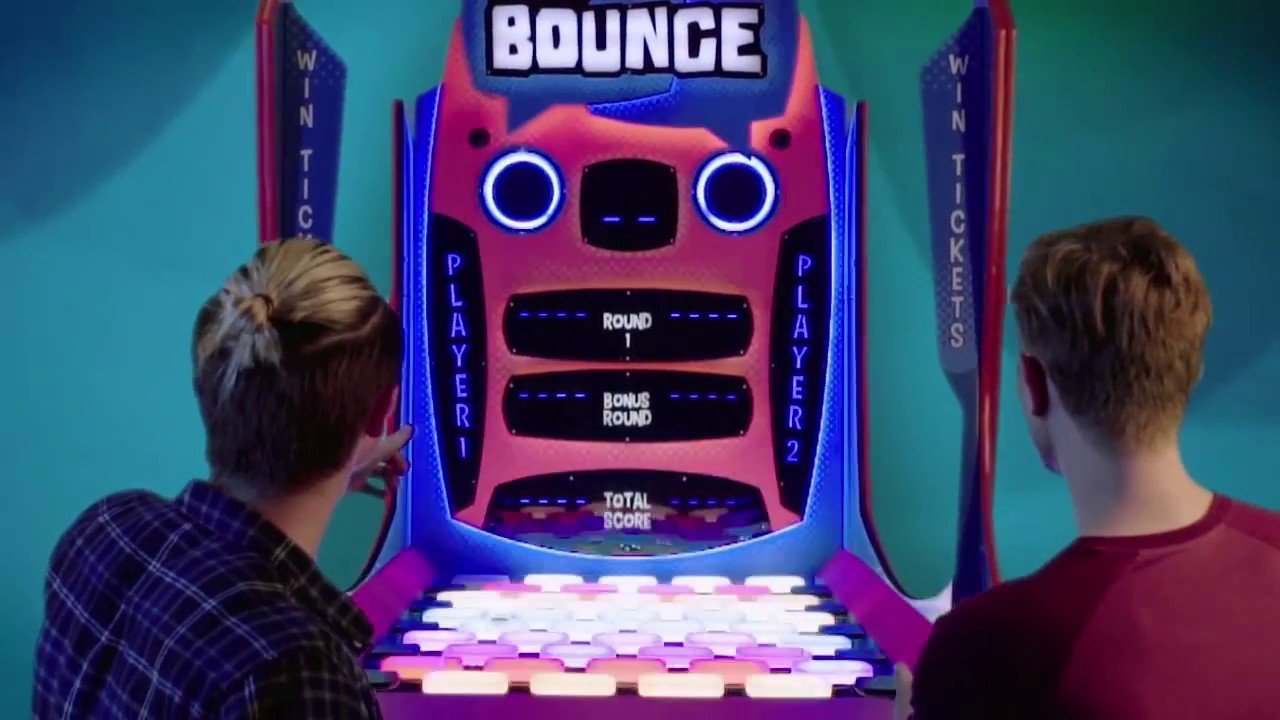 LAI Games – “Let’s Bounce”: I dubbed over the original actors’ voices for this promo.